I am a pony. Yes. Right. Wait… what? You read it right. I am Jingle-Jangle the pony from the Elysian Fields of the Forgotten Runes. 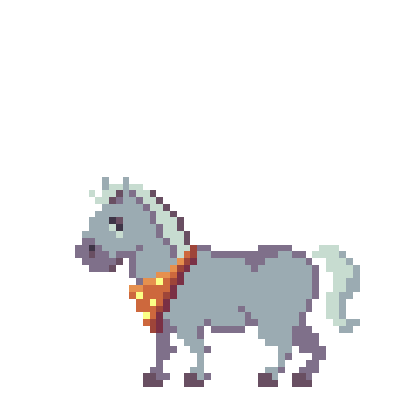 …some think them to be a small form of horses – are used for jumping, driving, riding, eventing and dressage competitions – no, not dress-up competitions, even though I wear a brown bandana – hunting or trail riding.

Of course we are capable of so much more. We carry around folk, often just to get some weeds from the store, but sometimes one of them folks swings their legs over our backs and we hop off into an adventure or two. Sometimes even saving entire worlds. I once heard of a fellow pony that left his stable one day morning – to carry around some small guy who left his burrow without his handkerchief or hat – and went on an adventure that involved trolls (almost had been eaten by them) and giants and even a dragon.

But those are just tales we tell among ourselves when we gather in the Elysian Fields once in a while.

I myself have a few tales to tell myself and when time comes I will do so. Currently I live and graze in the Frog Master Marsh, between The Thorn and The Carnival Pass and only a few hoovlecks* away from Allessar´s Keep or the Red Wizard Capital. (Map) 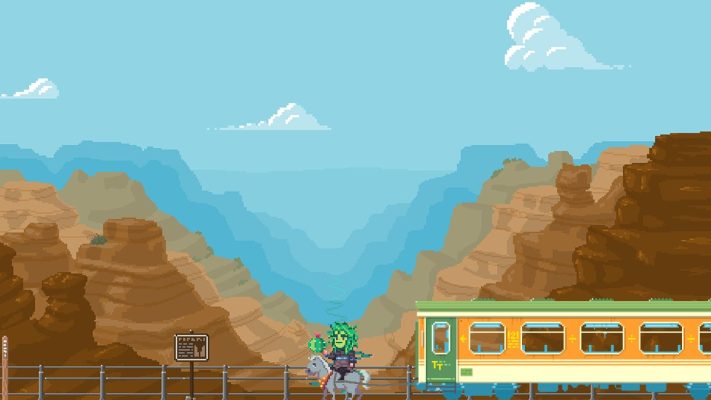 My closest pal is this hag I hang around with – from the swamp. Her name is Tabitha of the Marsh (Book of Lore | Website) and she is quite a cheerful fella. And I sometimes help her with he chores or pull her Turf-Train around when she wants to travel with luggage.

But… this is not about wizards. Its about us most rare ponies. There are only 567 of us and many have not appeared for ages or got lost somewhere, never to be found. We gather – as I mentioned – once in a while in the Elysium Fields where we all were bred and then spread throughout the Runiverse to find friends and foes.

Next to grazing on the fields of the marsh – oh what yummy stuff that is. Its so green and delicious – umai some say. Full of nutrition and I believe also there is some magic in the grass there. Makes me all … where was I… Ah… yes, so.. next to grazing on the fields of the marsh – did you know that the owner of the marsh is a frog master? Not really sure what a frog master is though. Maybe he is the master of all frogs or he has mastered being a frog or his first name is Frog and his last name is Master. Something I must find out. Seems important. Oh… again… What did I… hmm.., right. As i was saying… next to grazing on the wonderful yummy grass of the marsh I have a job in the city in an inn once a week. I am the show pony there and I prance. I prance so well, that the owner – Barliman Butterbur – even named his entire establishment after me. “The Prancing Pony“. Yes, wonderful. And so many shady stories one hears there and gets involved in. 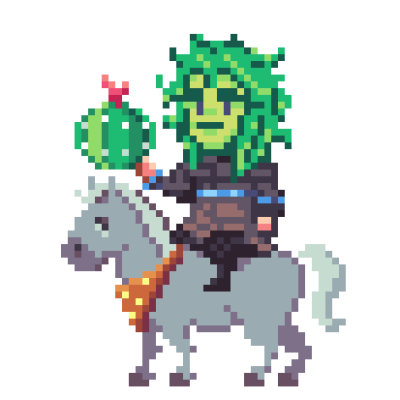 I also applied for a job in another pub called “The Forgotten Tavern” where the wizards usually go to have fun if they are not dancing in “The Thirsty Wizard” . Tabby goes there one in a while too. Still waiting to hear back from them.

You may wonder why I wear a bandana? That is rather simple. Just like hu-mans always – and i mean always – should carry a towel, ponies should always carry a bandana on them. I mean – how ridiculous would a pony look wearing a towel, pfrt..

And of course everyone knows that they (bandanas and towels) are useful in all events of life, but mostly are required for interstellar travel through the metaverses as we have learned from Douglas Adams. No bandana, no hitchhike.

Well, for now I must leave it at that, but rest assured, when I hear exciting stories of adventures or me and Tabitha are involved in one ourselves – I will share the news and Tabitha will help me spread the news, as she can talk with the little blue birds that spread news around the Runiverse.